10am Friday 19th April: Good Friday, I was 40+7 and Sarah came over in the morning to do her routine checks, it was also a full moon that night, apparently more babies are born on full moons??  We joked that Willow would be born that weekend.

That day we went to a friend’s BBQ, we spent most the day and early evening in their garden and then when it got cooler, we moved into their house.

10pm Friday 19th April: Anyway, my dog didn’t noticed that the kitchen bi-fold doors were closed and ran face first into them. I couldn’t stop laughing, I was laughing so much that I thought I had wet myself. I went to check and nope, my waters had broken. I walked into my friend’s kitchen and announced that my waters had broken, my friends jumped up and starting saying “What do we do”, “what do we do”, I was like, “Err nothing” I didn’t have any contractions, and we continued to talk and laugh, but the more I laughed the more my waters were coming out. We decided to leave and get some rest before my labour started.

On the way home, I called Sarah, telling her my waters had broken and that I was going home to have a relaxing bath and then go to bed. I had essential oils in my bath, candles and it was so relaxing, and as soon as I got into bed  my contractions started. They felt like period pains, I had a hot water bottle and tried to sleep, I was a bit too excited and I couldn’t sleep through the sensations. I told my husband Karl to get some sleep while I relaxed and got comfortable.

4am Saturday 20th April: I was getting 3 contractions in 10 minutes, I was doing my hypnobirthing breathing techniques, my app said I was in established labour, but I didn’t feel like I was.

6am Karl started to fill the birthing pool, I bounced around on my birthing ball, listening to relaxing music, candles lit, lights off and I had some toast. Karl went to sleep on the sofa for a bit.

8am, I got into the pool and Karl called Sarah to tell her the contractions were more intense. My dog and cats were circling the pool, protecting my birth space. I started to be sick between contractions, it was a very weird and intense feeling, it’s like the muscles were fighting against each other.

9am, Sarah arrived, did her checks and left me to it.

11am, I had a bit of a wobble and Karl reassured me that I was doing so well. It was such a hot day, the pool was next to the patio doors, we opened them, and the breeze felt so good, Karl got a cool flannel and patted my head to cool me down.

12noon, my contractions slowed down, I had some chocolate and Lucozade. I got out of the pool and tried different positions, like sitting on the toilet and squatting.

1pm, I tried Gas and Air but that made me feel more sick than I already was, and the contractions really slowed down, I think because I was so tried, I hadn’t had sleep in over 30 hours. Karl and I went upstairs and laid down and I tried to get some sleep.

2:30pm, my contractions were back.

3pm, I had my first vaginal examination, 7cm dilated, Willow’s heart rate dropped twice. We decided to transfer to hospital.

4pm, arrived at the hospital and I walked to the labour ward and stopped every time a contraction started. Once on the labour ward, I was hooked up to CTG machine and given anti sickness and fluids as I was still being sick. The doctor said if Willow’s heart rate didn’t settle in 15-30 minutes then they would consider taking me to theatre for an assisted delivery or a caesarean. I start to feel better and Willow’s heart rate stabilised.

I got on a birthing ball and the midwives let me carry on labouring, swaying on the ball, using gas and air and focusing on my breathing. In-between the contractions, I was very chatty, and the sensations felt fine but I was feeling very tired, I joked that I would like a break. I was eating spoonfuls of honey to give me energy.

10pm, currently 24 hours in labour and 39 hours without sleep. I kept saying my contractions feel like they were on repeat and that I wasn’t progressing, I felt really in tune with my body. I was very exhausted and asked for an epidural so I could get some sleep. I was still 7cm and the doctor suggested I have a syntocinon drip at the same time and I agreed.

4am Sunday 21st April, I woke up from my 6-hour sleep feeling amazing and fully dilated. The epidural was wearing off and I could feel my contractions again and I had feeling in my legs.

5:15am, Willow’s heart rate dropped, and the doctor asked to do a vaginal examination, Willow was back to back and her head was looking up. They suggested an assisted delivery, but we might have to have a caesarean. I was still pushing while they were prepping everything and when they wheeled me to theatre. The feeling is uncontrollable and my whole body took over, it’s was very expulsive.

In theatre I had a spinal block, then they tried to move Willow’s head slightly with forceps and a ventouse and asked me push, it’s such a weird feeling pushing when you can’t feel anything. Willow was getting destressed and didn’t want to come out, we agreed to have a caesarean.

06:51am 21st April Easter Sunday, Willow was born – our little easter baby. As soon as we saw her Karl and I both started crying.

We had delayed cord clamping, I was unable to do skin to skin as I was sick from the drugs. So, Karl put Willow underneath his scrubs and sang to her. As soon as we got out of theatre I started breastfeeding, I had to stay in hospital for 2 nights, I spent the whole-time doing skin to skin and breastfeeding.

My labour was 32 hours – but it went so fast

I absolutely loved the experience, I felt so empowered, it was intense and hard work but so rewarding and I felt like a badass. My birth didn’t go to plan, but I felt so supported and I knew my options and I felt Karl and I made decisions that were right for us.

I think I have a low pain threshold, but I didn’t think the contractions were painful, to me it felt like intense pressure and they were like waves, the peak of the wave (20 seconds) was the most intense. After the birth I wanted to do it again 

My biggest struggle was the tiredness and exhaustion. 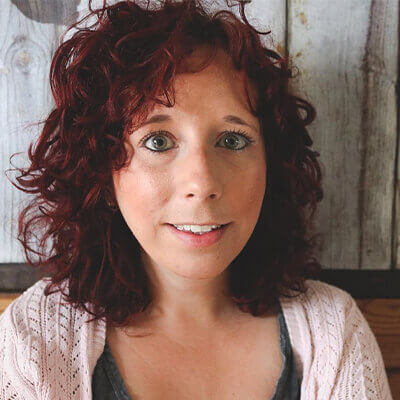 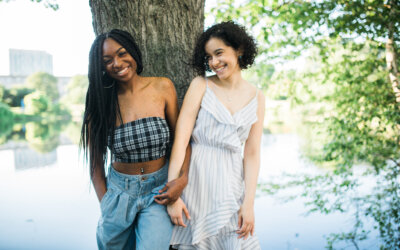 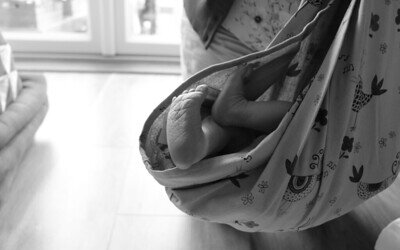 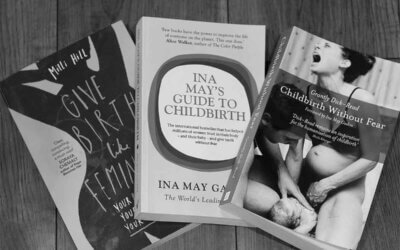